AVE BAGACUM chose for its Imperial pole to focus on the end of the first century and the beginning of the second after J-C.

Under the Empire of the Antonines

Under the reign of Caesars Trajan and Hadrian, after almost 200 years of turmoil and unrest, Rome finally saw the opening of an era of political and social stability. This new era will see in particular the XXIIth Legion Primigenia Pia Fidelis, lead the Empire to its apogee before establishing its borders.

The Empire at its peak

Descendants of the old heroes of the republic, the legionaries of this time have traveled the known world. Under the footsteps of their studded shoes, they stamped the Mediterranean with the mark of the Senate and the Roman People.

If their children's games resonated with the exploits of Scaevola and Caesar, their steel arms and brass legs now resonate through the Empire the gentle horns of Pax Romana.

Under the banner of the legions, Rome subdued the old enemies. After having extended the borders of an empire now worthy of that of Alexander, these men will now have to defend it. 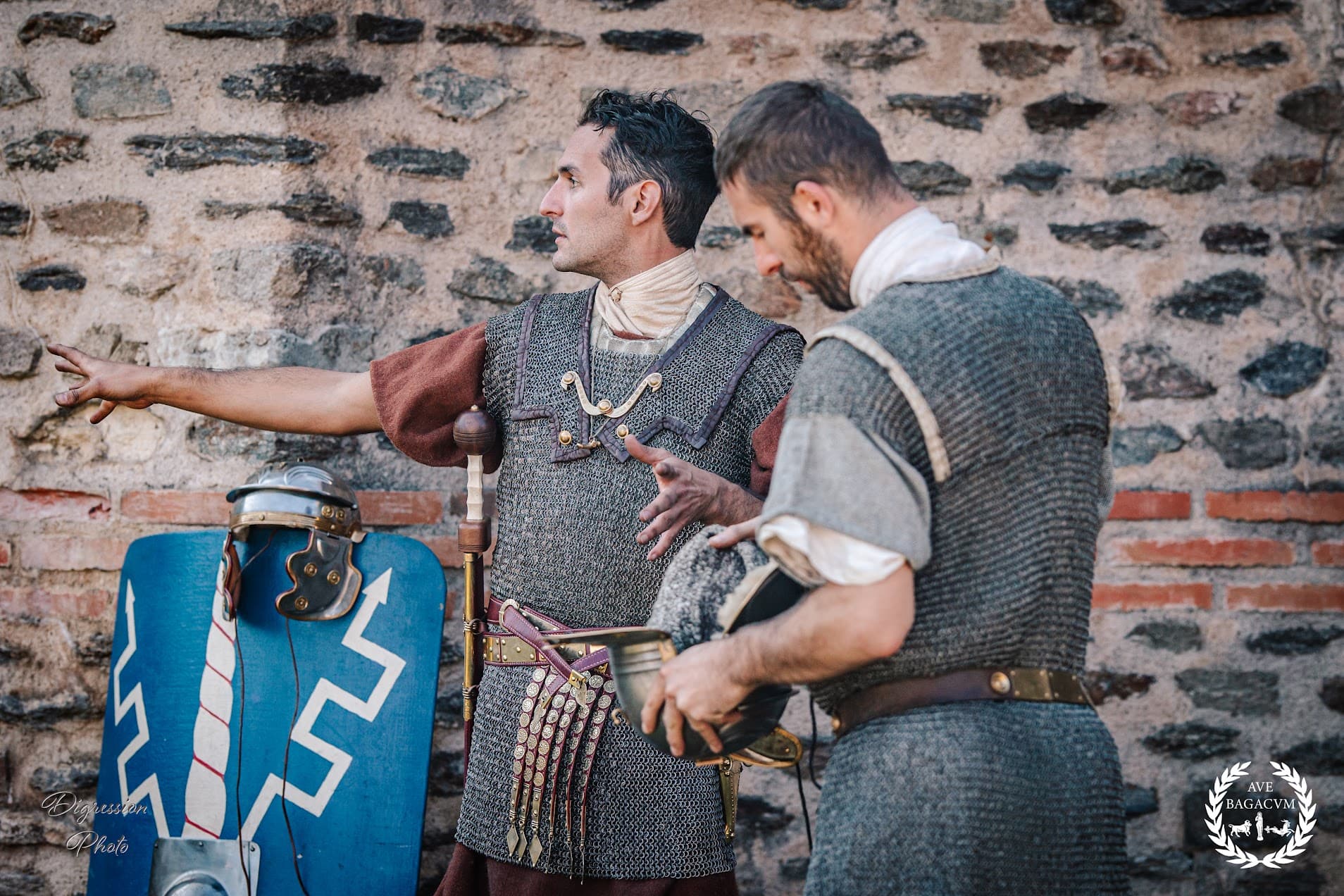 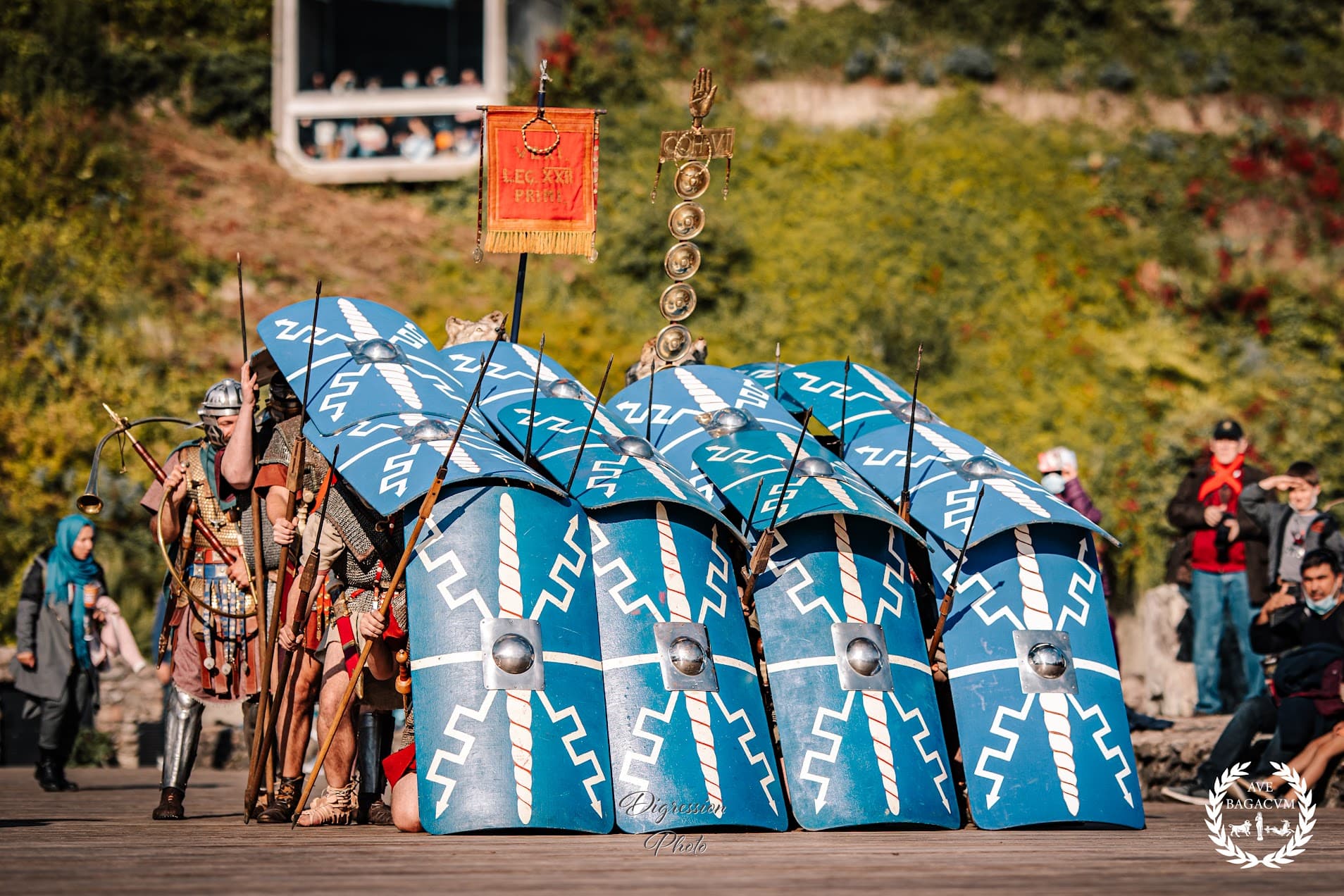 Army of builders as well as soldiers, the legions will participate in the consolidation of the expansion of the Empire.

Its thousands of men will build the roads, bridges, aqueducts and cities of what will one day be Europe.

Enlarging the borders of the great wall which henceforth fixes the limits of civilization, the large military camps which will amalgamate thousands of civilians will gradually become cities.

Strasbourg, Cologne, Mainz, are just some of these bustling cities of life.

After having been conquerors for centuries, our legionaries are finally entitled to a deserved rest. Delivered from long walks, they can find in these cities the comforting warmth of a family. 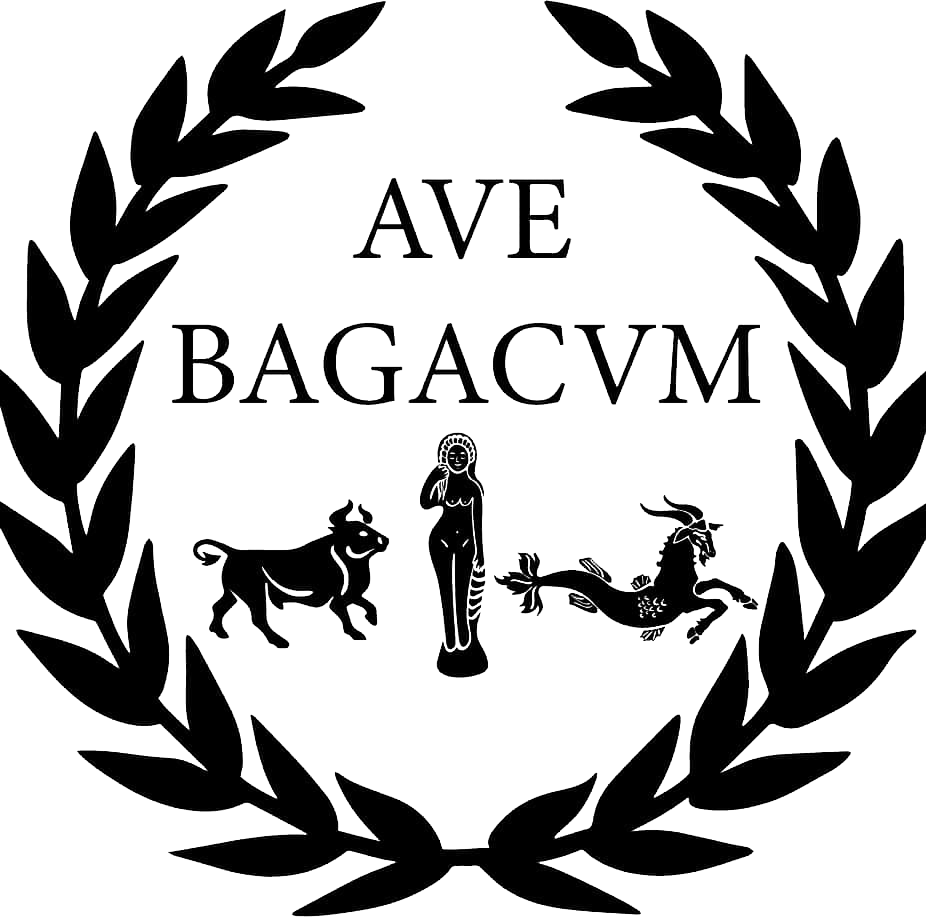 Save
Cookies user prefences
We use cookies to ensure you to get the best experience on our website. If you decline the use of cookies, this website may not function as expected.
Accept all
Decline all
Unknown
Identifiants
Etat de connexion des utilisateurs inscrits sur le site
Accept
Decline